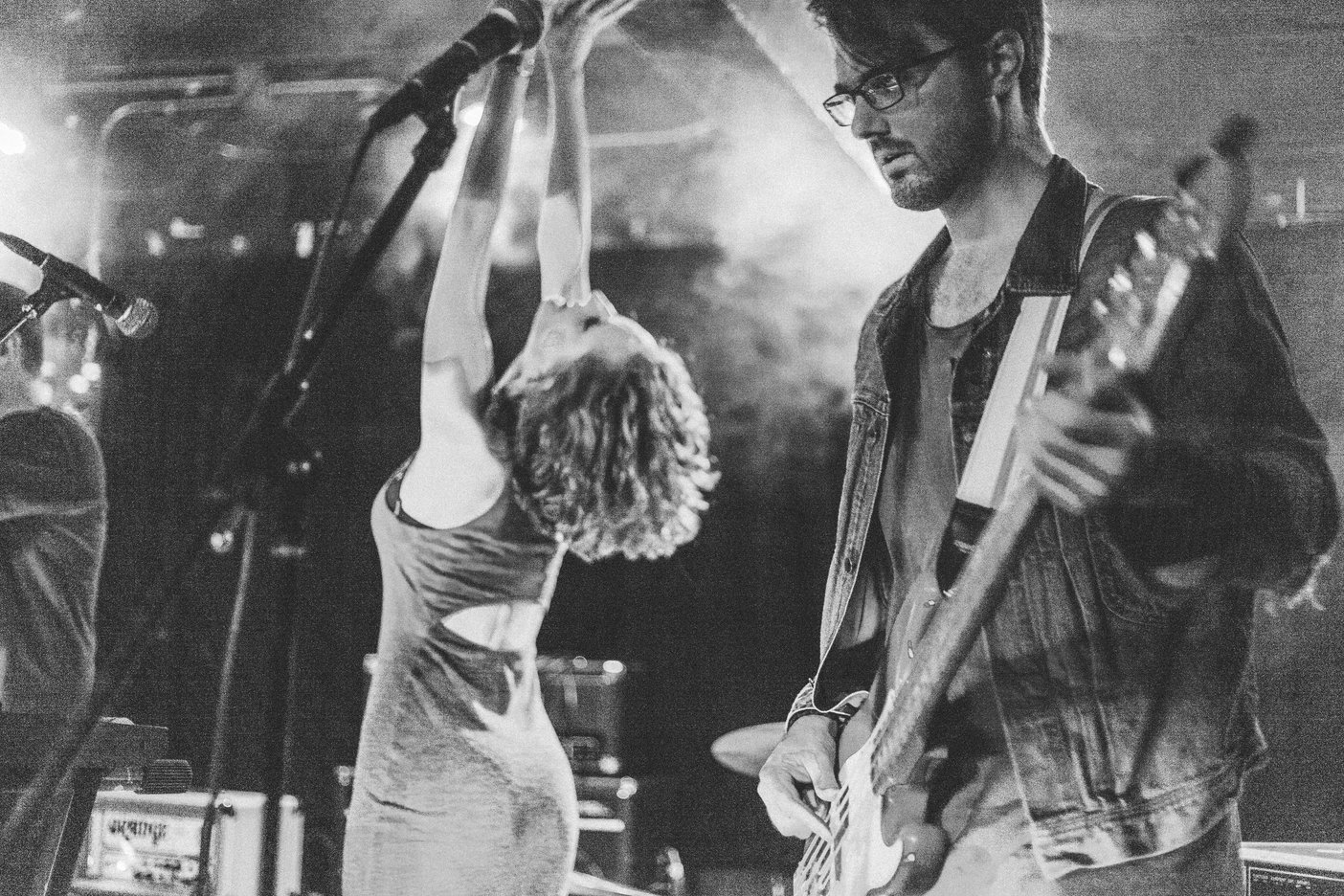 Great rebirth for the band formerly known as The West. This is Disco-techno. Excellent stuff. – FR

Fun, upbeat, engaging, and inspiring. Every instrumentalist is great. Positive, loud and awesome. “Sister” starts slow, gets super awesome when the beat kicks in. His vocals remind me of Bowie on “Rock n’ Roll Suicide.” – GS

I love it too. Super catchy, high-energy dance rock. – GI

City Arts Mag: Attractive Singles May 2017 (Into the Night)

For a couple of years they were called the West. Then they realized the kind of experience their sweat-drenched live shows provided (and that their original moniker was un-Googable) and now Killer Workout delivers their debut EP, launched with this neon-lit electro-disco anthem.

I managed a quick drive-by to see this spunky dance group (formerly The West) jamming with the energy level I imagine exists only inside a disco ball. ENTER THE BALL. –Jean

The band’s new tune, Sister is awesome, but the beautifully bleak video for the new single may be even better, and that’s saying something. It’s an awesome video, any way you slice it!

Killer Workout (formerly The West) press a lot of energy into their work, which twists and contorts within their voices, instruments and dancing and out comes generous tunes like “Into the Night,” which sounds like a little Smashing Pumpkins mixed with a little sweat-filled, drug-addled 3am party.